For the first in this new series of posts on 'Things classical music costs less than' I thought I'd focus on the BBC Proms. The Proms are (as far as I'm aware) the world's largest classical music festival and, I suspect, also the most open and accesible - but how does the price of a ticket compare to other products for sale? BBC Proms Arena/Gallery Ticket: £5
'Promenading in the Royal Albert Hall's arena continues to be a central feature'. Hundreds of £5 arena and gallery tickets are made available on the day for every concert. Admittedly you potentially have to stand during the concert, and queue for several hours if the concert is a popular one, but the having the option to turn up on the day and get a ticket for such a cheap price is quite special. Also, if you buy an arena or gallery season ticket for £190 it gets you into all 76 proms, which works out at just £2.50 per concert without needing to queue! If you really have to have a seat Circle tickets start at £7.50 for some concerts anyway. Cinema Ticket: £5.50 - 9.50
Even the cheapest ticket at the Odeon cinema in Oxford (for a child at off-peak times) is more expensive than a Proms ticket, and the most expensive (for an adult at peak times) is nearly double the
price.

Tesco Finest Parm Reggiano: £8/0.5kg
I don't know much about cheese, I guess this is pretty good cheese.

Kindle ebook: £9.99
Admittedly books, especially ebooks, vary enormously in price, so this is just an example to demonstrate that a good book by a popular author can quite easily be twice the price of a Proms ticket. 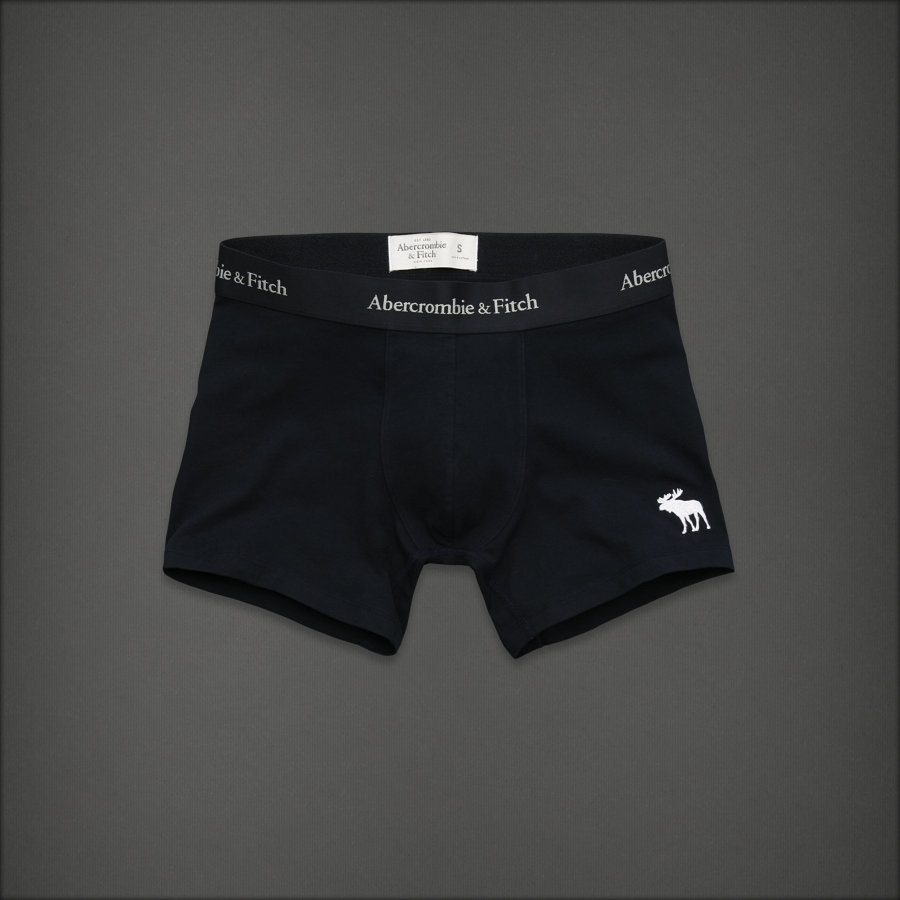 1 litre of Tanqueray Gin: £25
This is good gin. Five times as much as a proms ticket though.

I've been thinking recently about how classical music is perceived by the general public (for lack of a better phrase). It seems to me that many people still see it as elitist (in a bad sense) and exclusive but in my experience that couldn't be further from the truth, at least when referring to attending concerts. Obviously there are still issues with the affordability of music lessons, but the majority of people who listen to pop music don't play instruments - you don't have to be a performer to be a listener. In fact, in the age of Spotify, YouTube, and other internet music services listening to good music has never been cheaper or easier.

I recently read an article by David Conn called 'Follow the Money' about the role of money in the history of professional football. What struck me most in the article was the fact that last season 'the cheapest ticket to see... Chelsea, play a top Premier League match was £56.' I have never paid that much to see a concert, and don't see myself doing so in the near future - I don't have to in order to hear some great music.

That article, and the fascinating tumblr blog 'Things Apple Is Worth More Than' have inspired me to start a new series of posts: 'Things Classical Music Costs Less Than', comparing the price of tickets to various classical concerts to other (random) items. This is a bit of an experiment, and to some extent I'll probably be working it out as I go along, but I think it'll be interesting, and hopefully it has the potential to open people's eyes to just how easy it is to listen to some great classical music live.
Posted by Unknown at 08:00 No comments: